Summary: A number of Korean websites, including Epson, HSBC and domain registrar Gabia, have been hacked, apparently by Turkish hackers.

A series of hacks have hit the South Korean population, in a string of hacking attacks which have caused widespread disruption to the country’s state-run and privately operated firms.

South Korean domain registrar Gabia has been hacked, exposing over 100,000 domains and 350,000 users.

The website of HSBC Korea was also hacked, paralysing it for over an hour — leaving customers unable to access their online banking.

Epson Korea said that its website was hacked, and warned users to change their passwords.

The hacker, known as ‘TG’ defaced pages with their Twitter account and picture. It is thought in some cases, data may have been stolen and widespread disruption to services caused.

An anonymous source, believed to be the hacker himself, sent ZDNet a link to a PasteBin link — a site often used by hackers to leave media communications and leaked information — along with an image of the hacked domain registrar. 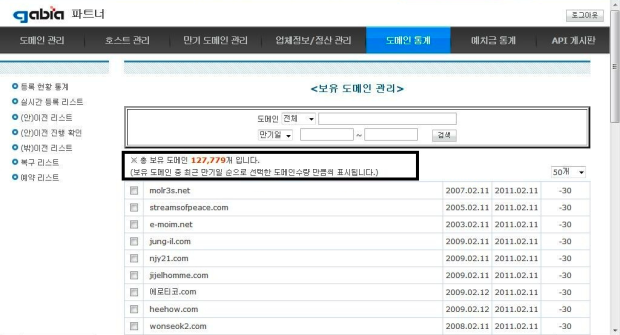 After attempting to access some of the listed sites, many appear to be broken — displaying 404 error pages — or simply not loading. One report suggests that while personal data was not leaked, many connections from the domain registrar to users’ websites were disrupted.

South Korea has suffered many hacks as of late — with many concerned at the security of one of the world’s most Internet-connected country.

The state-run Korea Internet Security Agency has reported over 6,000 hacking incidents this year.

Last month, SK Communications said that two of its flagship websites — cyworld.com and nate.com — were hacked, exposing personal details of up to 35 million Koreans. Cyworld is the biggest social networking site in Korea, and Nate is the Bing-equivalent, taking third place in the search engine marketshare.

Considering the population of South Korea is just shy of 50 million, it is thought to be the largest hack the country has suffered to date.

As a result of the breach, SK Communications was forced to pay KRW 1 million ($925 USD) in fines.